Tucson’s Fox Theatre opened on April 11, 1930. Opening night proved to be the biggest party Tucson had ever seen. Congress Street was closed and waxed for dancing (!) There were live bands, a live radio broadcast and free trolley rides into downtown. This party was not to be missed.

Welcome to the Fox

The Fox served as Tucson’s premier movie palace. There were films on the big screen in addition to community events. There were vaudeville performances and the Tucson Chapter of the Mickey Mouse Club met there. Economic forces closed the Fox in 1974. It would fall into horrible disrepair and remain empty for 25 years. 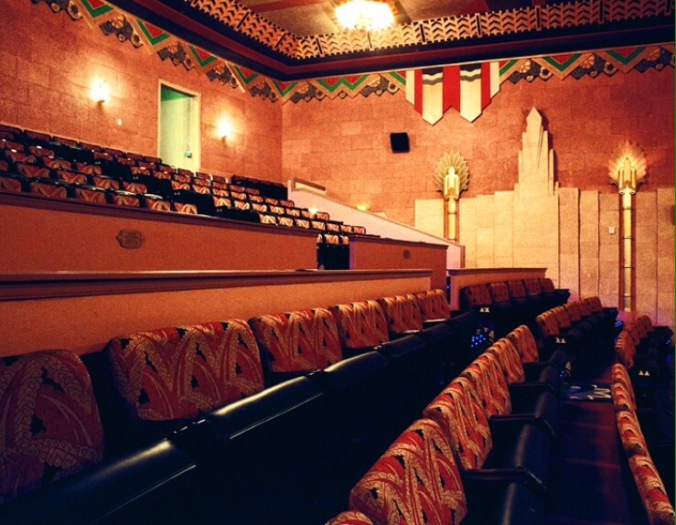 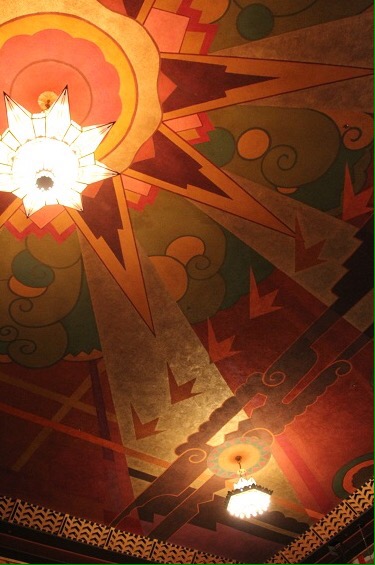 A group called the Fox Tucson Theatre Foundation began negotiating with the owners in 1997, and in 1999, they were able to buy the Fox for $250,000. Restoration efforts began immediately. After a six year, $14 million rehabilitation, the Fox reopened on New Year’s Eve of 2005. 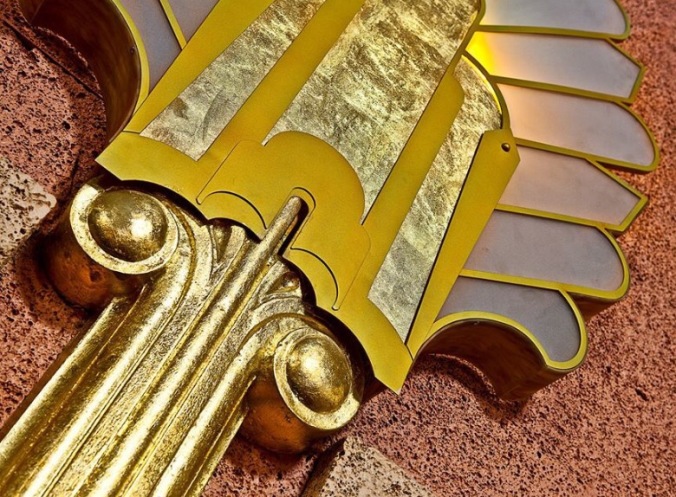 In 1930, at the original opening, the décor of the Fox was described as “Spanish Modernistic” by the city’s newspaper. This is now known as Southwestern Art Deco and the Fox Tucson Theatre is the only known theater that exemplifies this style.

A cool drink at the Fox

Even the pigeons are happy

Word is that Art Deco is back. Over the years it’s been up. It’s been down. But the look is timeless and distinctive and Tucson is fortunate to have the Fox and other smaller examples that we can enjoy every day. And there are always vintage pieces of deco popping up in the Midtown Mercantile Mall like this fantastic Art Deco skyscraper lamp pictured here. It’s in booth 830 and it’s only $25! Come on in the mall and check it out. 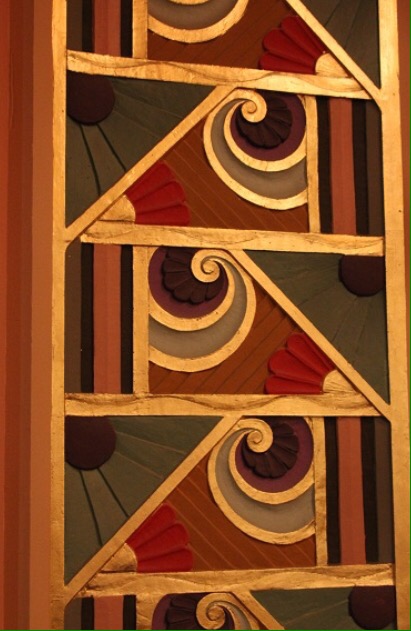